iPhone: Is it worth repairing? 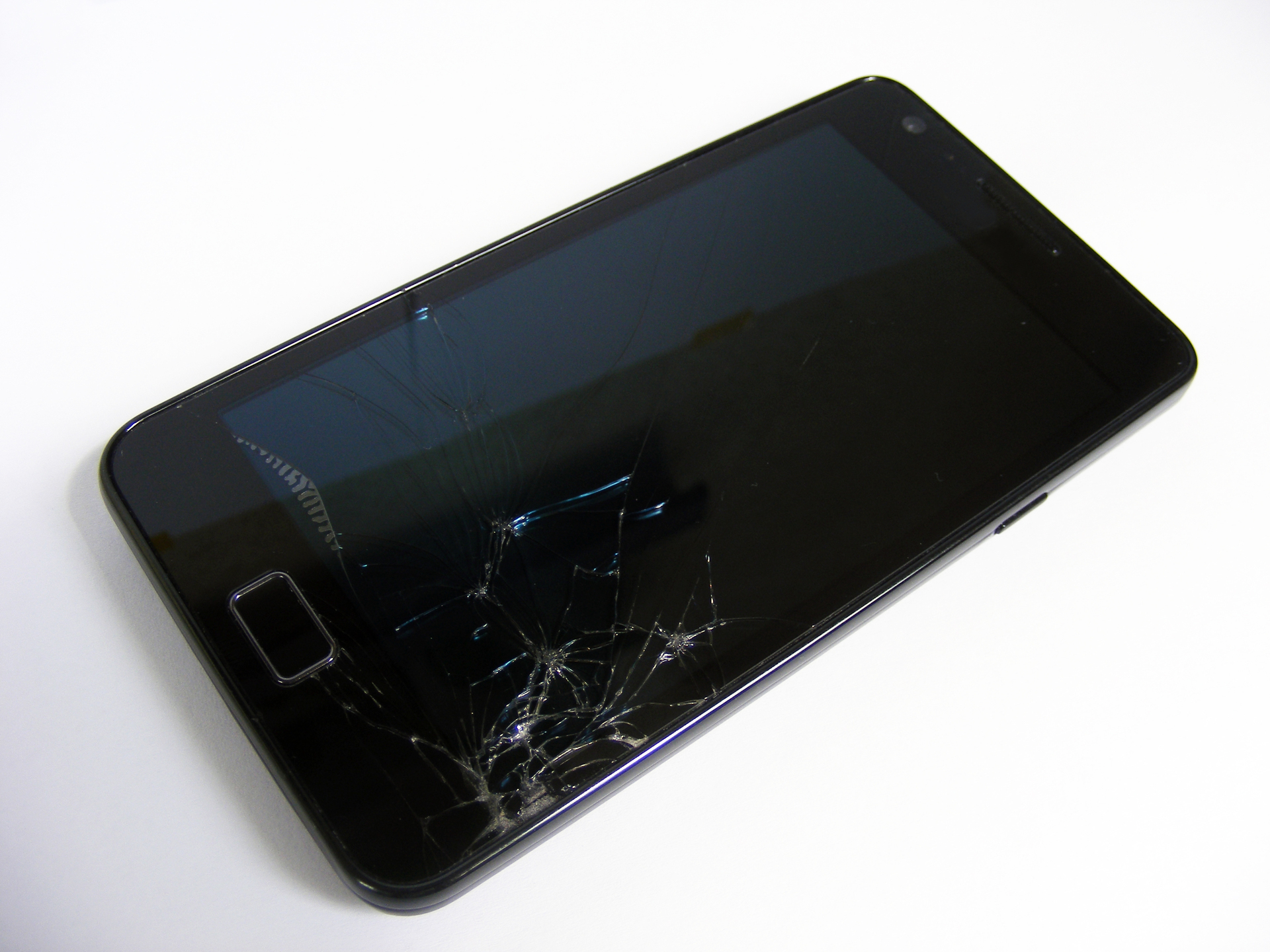 iPhone are unlikely to trade them for an Android or any other type off phone. The usability of iOS and the utter simplicity and beauty of the Apple environment are just too irresistible. When the equipment starts to show some cracks, from prolonged use, the owner begins to think about the next model anyway. It has been like this pretty much since the launch of the first generation iPhone, back in 2007. 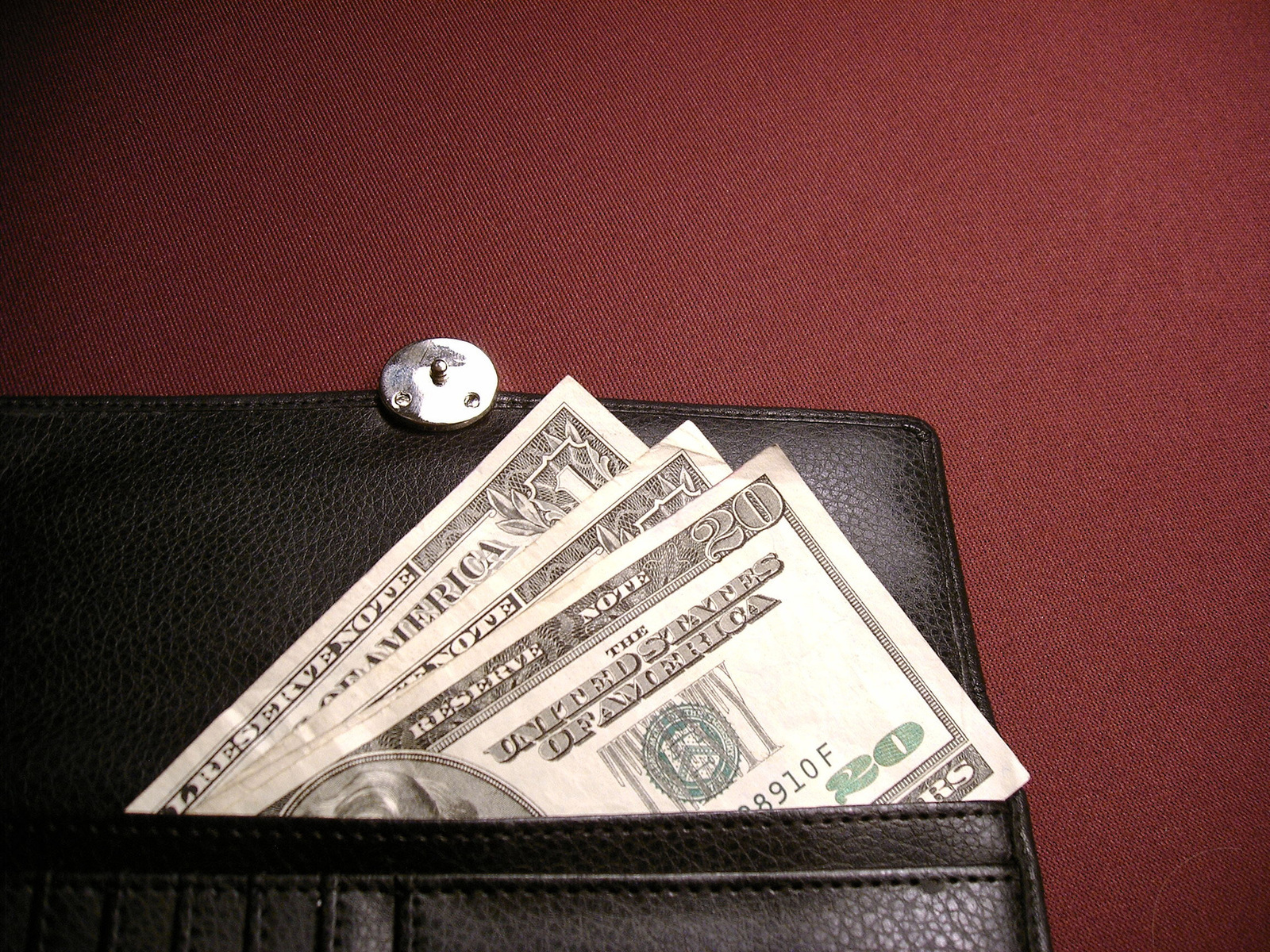 For those who are hesitating about the upgrade, feeling that their current iPhone model fits them very well, a question arises: is it worth repairing? Could a simple reparation do the trick, allowing them to save a few hundred dollars?

What About Selling Instead of Repairing?

If you’re considering to buy a new iPhone anyway, you don’t need to keep your old equipment on a shelf. Nor do you need to try a repair for selling it later. You can just sell it at mResell, the Apple refurbished UK online store. Their business is to buy old iPhones and resell them while including a 12-month guarantee on the product. With this option, you can say goodbye to your old iPhone, forget about it, and use the money to save for your new device.

It is a commonplace that an iPhone battery starts fading after two years. This fact has even prompted an investigation in France, regarding accusations of planned obsolescence. Many people choose to upgrade to a new model, but it’s not that difficult to replace a battery.

With the launch of iPhone 5, the screen was designed to be removed before anything else, which made the task of replacing it simpler. This was certainly to promote better replacing and repairing times from the

company services, thus reducing costs. Nonetheless, you need to be prepared for a somewhat complicated task if you’re going to do this by yourself. A regular screwdriver doesn’t fit, and Apple doesn’t provide any information regarding how to do it.

Many people don’t consider a repair with Apple due to their equipment being without warranty. However, even if the repair might seem expensive, it could still compensate the investment in a new device. An iPhone battery without warranty could cost around $80 (£65) with Apple, while a screen could be about $130 (£105). If you are up to do it yourself, these prices could lower 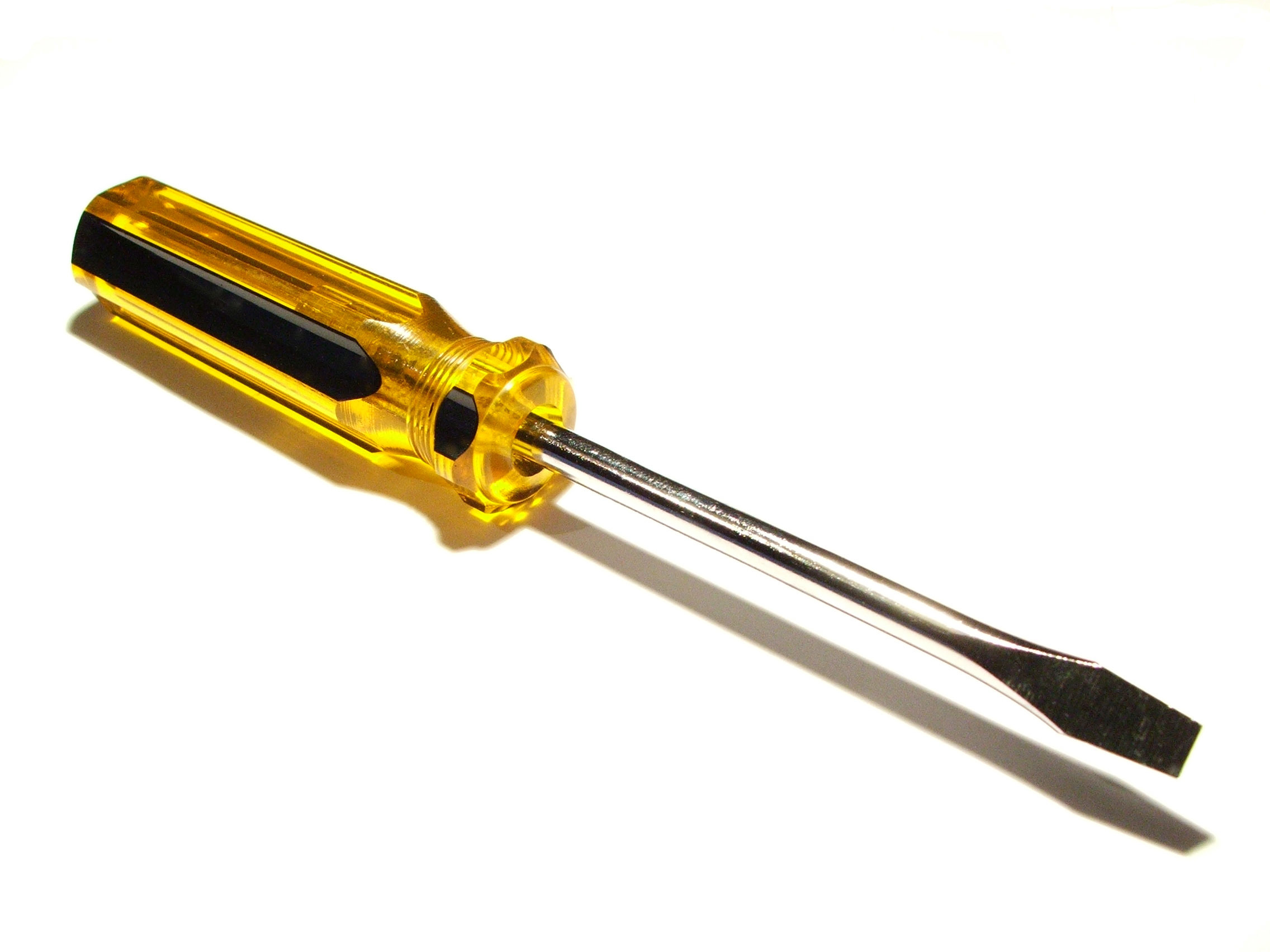 considerably, although the risk of failure also increases.

Batteries, screen, speakers and other components like these can be replaced if the user does proper research (which is hard to do) and is confident in their own abilities. Other phone elements, like the motherboard, are pretty much irreplaceable without a professional.