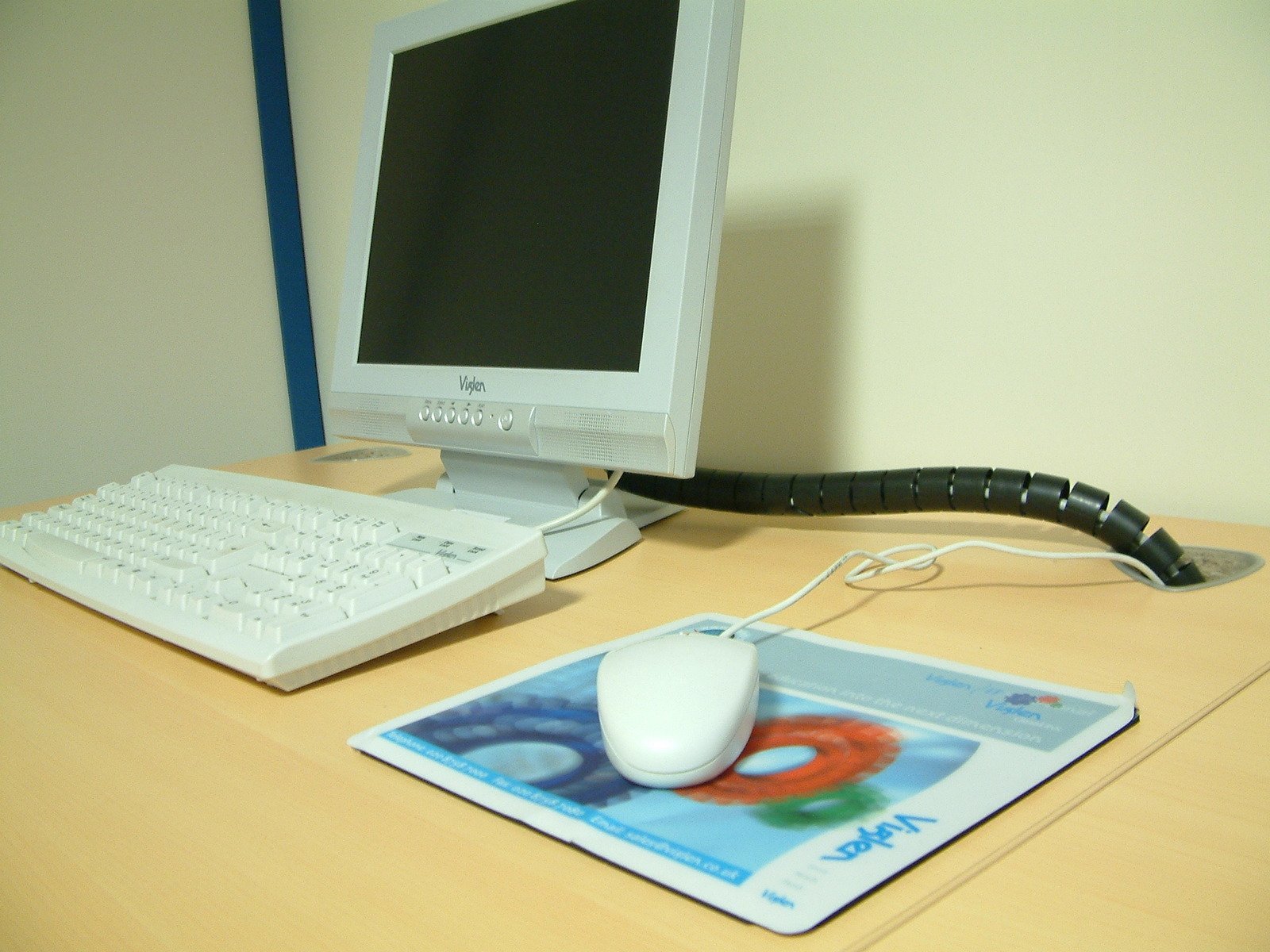 A refurbished computer is one which has been previously used, before being upgraded in both hardware and software. These computers may have had a problem; hence, they were sent back to the manufacturer for repair. 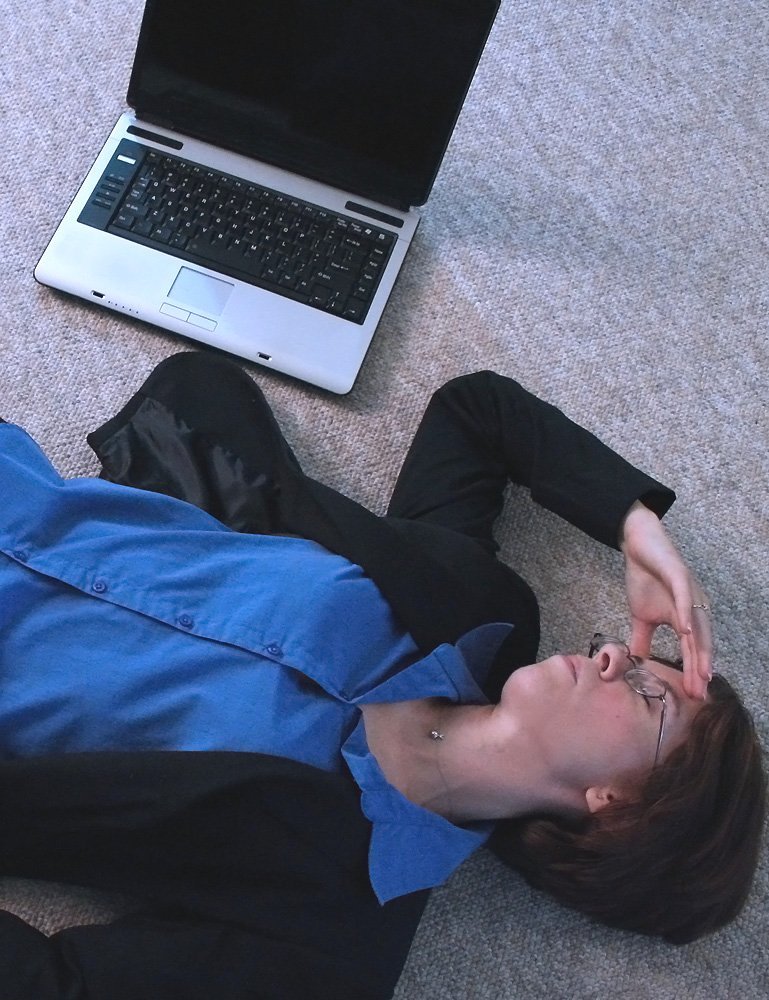 They could also be models which were recalled by manufacturers for system upgrades. Computer owners could also have returned them because they no longer needed them. These types of computers are then renewed or reset to get a new appearance or have a better condition by an authorised service dealer.

With computers now in high demand all over the world, purchasing refurbished devices has become quite popular. Although some may say that it is risky to buy an already used item, some trustworthy dealers can guarantee the quality of the product. It is not unusual, for instance, to get an apple computer refurbished in the UK that is as good as new. So what are the advantages of purchasing a refurbished computer?

For professionals especially, purchasing a good computer which meets your desired specifications can be costly. So if you are running on a low budget, why not settle for a refurbished computer? As opposed to new computers, refurbished computers are sold at a fairly low price. You can get a good deal on that Mac you’ve been eyeing up, after all.

They Are Not Second-Hand Devices

Refurbished computers are not second-hand computers. In fact, you could get a new computer which just had faulty packaging or had barely been used, hence got repaired. Instead of buying from the black market or another computer user, you can purchase a much better device.

You Get a Warranty

On purchase of a refurbished computer, you get a warranty. Depending on the model or manufacturer, the warranty may be as long as one year to as short as six months. Either way, in case of any malfunction or issue, you can get your computer fixed or replaced if necessary.

The process of refurbishing computers involves disassembling the parts and re-testing all the computer functions. Apart from repairing any faulty features, the computers are even cleaned. Any pieces with significant issues are also replaced. Considering that this is a computer which had already been manufactured and is being re-checked, you can rest assured that it will be in tip-top shape.

Refurbishments are sent to the manufacturer, so they are more likely to use the same set of standards and procedures to test the products before they send them back to the market. Major computer companies such as Apple, HP, and Dell, among others, will definitely make sure that any refurbished computer is just as good as a brand new one in the market.

With such reputable companies and trustworthy dealers, purchasing a refurbished computer is totally worth your while.